FORT LAUDERDALE, Fla. - The completion of a huge refurbishment project at Fort Lauderdale-Hollywood International Airport is a major relief for travelers flying in and out of the airport.

For the first time in four months, both runways will be open Tuesday.

The north runway boasts safety lighting, drainage, electrical and structural improvements on top of a new 9,000-foot concrete strip to what used to be the oldest runway at the airport.

"Attention to detail and a laser-focused effort by everyone involved was key to our success," CEO and Director of Aviation Mark Gale said.

The critical rehab work included replacing the runway's 75-foot center portion with concrete to extend its life from 15 to 30 years and repacking its sides with asphalt.

"It's incredible to see a plan like this come together -- a project with so many moving parts and elements that all had to work in harmony," Gale said.

The project also included some aesthetic add-ons, like a jet blast deflector uniquely featuring work by a local artist. 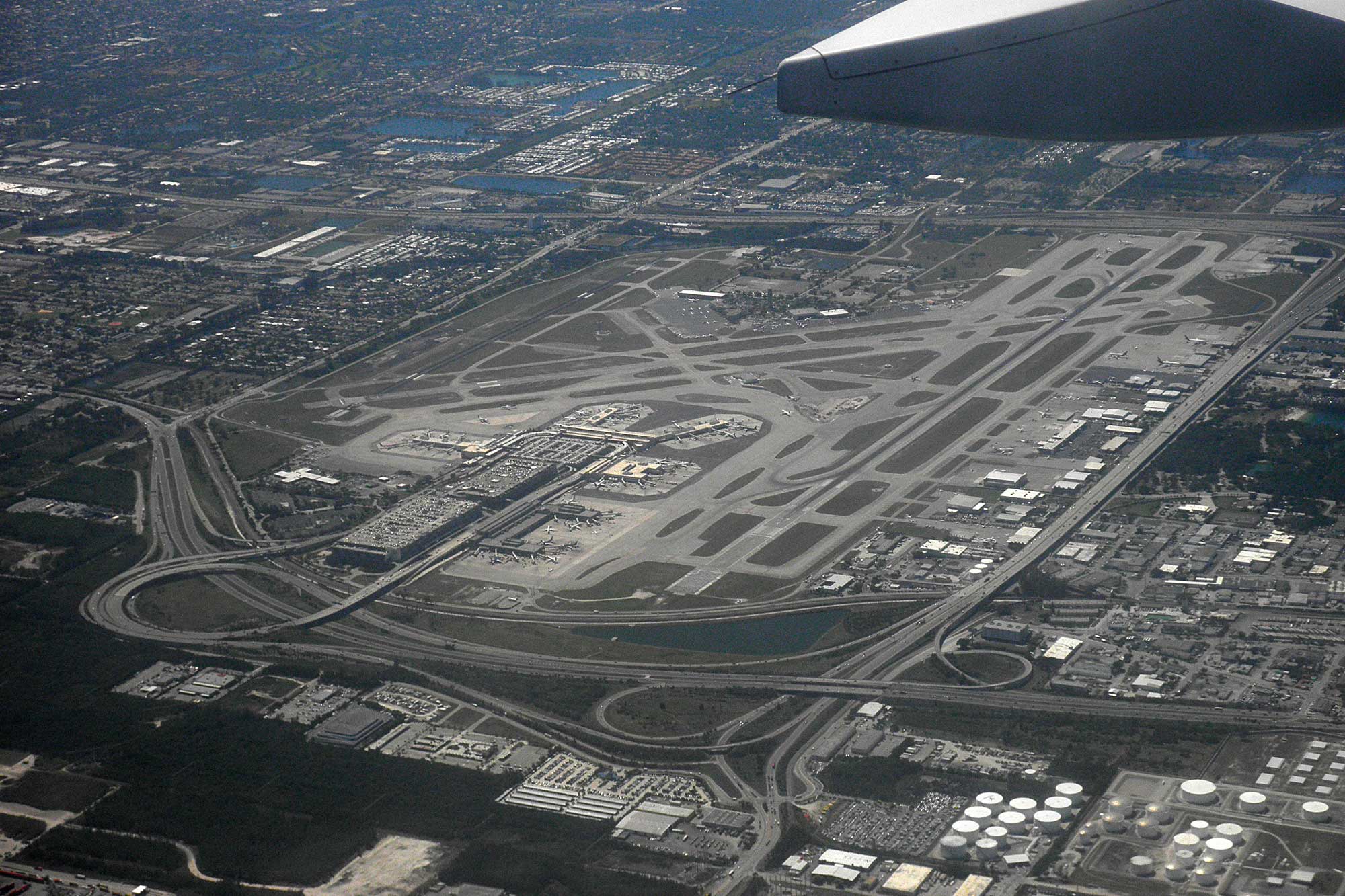 A complete streets animation video of a rural neighborhood with day and night scenes.

3D Typical Animation sections which are a fraction of the cost compared to a full corridor animation.

New Orleans is facing the biggest test of its post-Katrina hurricane protection system as a result from Tropical Storm Barry’s storm surge.