On Sept. 24, as Puerto Rico was recovering from an earthquake just off its coast, and was preparing for incoming Tropical Storm Karen, island officials and ASCE members took to Capitol Hill to argue for stronger, more resilient infrastructure.

The event to discuss the state of Puerto Rico’s infrastructure was held just over two years since Hurricane Maria hit the island in September 2017. And while some improvements have been made in the island’s infrastructure, not nearly enough has been done, speakers said.

“Congress has appropriated $42.5 billion dollars for Puerto Rico recovery efforts,” says Hector Colon De La Cruz, chair of Puerto Rico’s Infrastructure Report Card that will be released soon. “As of May 2019, Puerto Rico had received less than $15 billion. Looking forward, it is imperative that Puerto Rico and Congress spend the remaining money on resilient and sustainable infrastructure projects to better protect against future hazards.”

Tom Smith, executive director of the American Society of Civil Engineers, said ASCE has a set of codes and standards, specifically ASCE 7, to help communities prepare for disasters. ASCE has also added an online hazard tool to look up hazard data and identify hurricane-prone and wind-born debris regions.

Resilience, roughly defined as infrastructure's ability to withstand and protect against impacts from multi-hazard threats and recover quickly after a disaster, is one of eight key criteria that ASCE uses for assessment in its Infrastructure Report Card..

But, Smith adds,” Engineering codes and standards can help improve the resiliency of our infrastructure, but we can’t do it alone. We need the support of policymakers, who can incorporate resiliency into programs and ask infrastructure owners to build smarter from the start.”

Federal agencies should be more proactive in their disaster mitigation and preparedness, he said. “Neglecting the idea of resilience during the infrastructure planning and decision-making process perpetuates ‘quick fixes’ rather than solutions to long-term goals.”

Colon stresses the problems aren’t limited to Puerto Rico. “It’s happening nationwide, we need to increase the amount of investment in preparing.”

That investment will pay off in the long run, Colon said, suggesting that better tools to do cost analysis would help people understand that infrastructure costs less over the long term if it’s built resiliently. 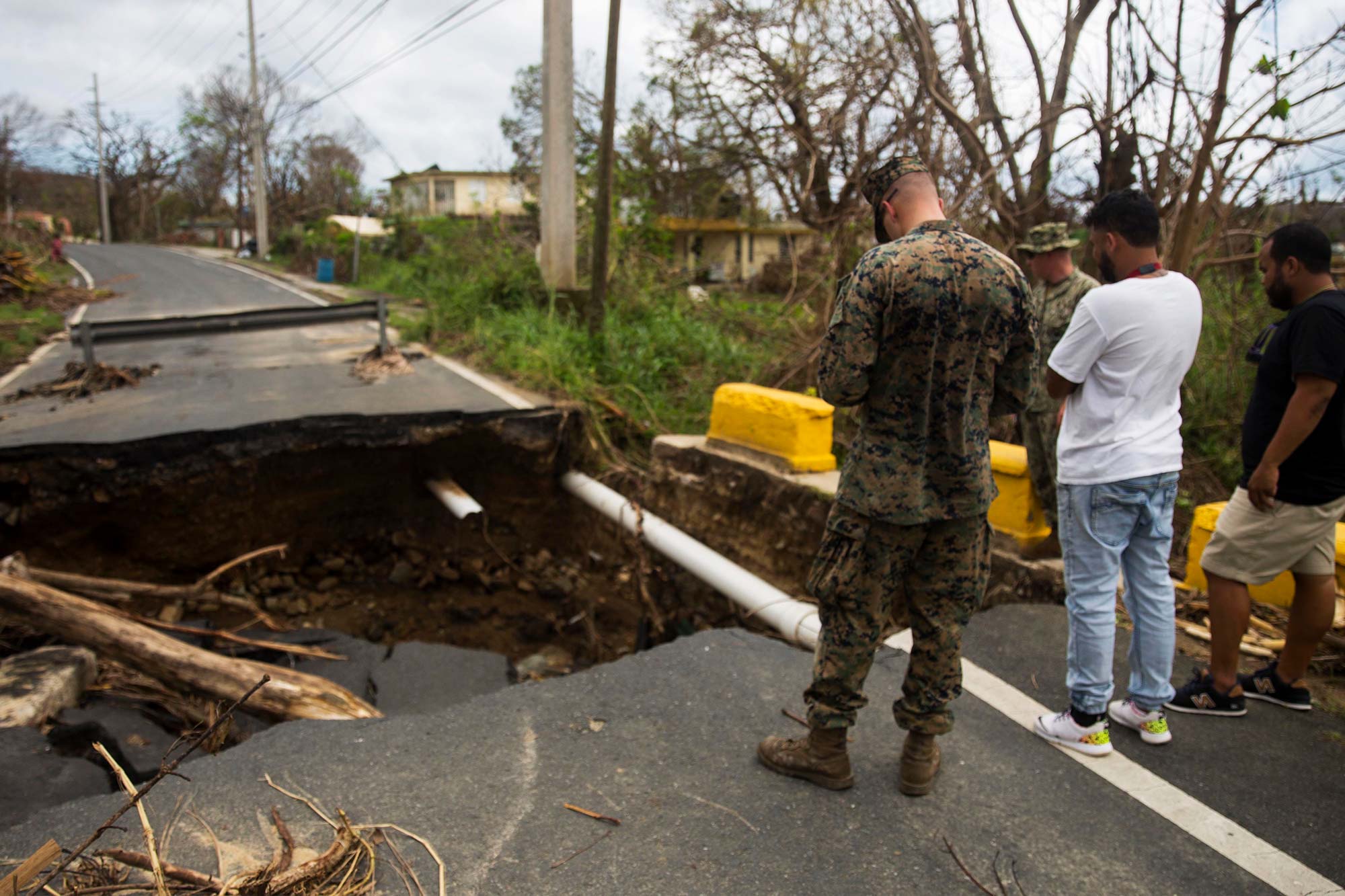