The latest accident involves a beam striking a worker

Another deadly accident, the fifth, has taken the life of a worker on one of the nation's biggest road projects.

On Sept. 28, a concrete beam struck and killed 37-year-old Ulises Jesus Corrales Ibarra, a worker on the I-4 Ultimate project in Orlando. In response to Ibarra’s death, SGL Constructors voluntarily shut down work on the $2.3-billion, 21-mile-long project. The contractor — a joint venture between Skanska, Granite Construction and Lane Construction — stated it would begin bringing crews back to work as early as Oct. 2, "following the completion of a thorough review and evaluation of our safety protocols and work sites."

An Orlando Police Dept. incident report noted the responding officer “observed a concrete beam pinning a construction worker who appeared to be deceased” and a blue construction crane “tipped slightly on its side.” A spokesman with lead contractor SGL did not respond to ENR’s requests for additional details about the incident and the work being performed at the time. The Orlando Sentinel reported that a “beam slipped off a piece of equipment.”

A Sept. 30 statement from the Florida Dept. of Transportation said that the contractor would review “safety plans, procedures, adequacy of tools, work conditions and job site safety” with crews before resuming work.

FDOT’s initial press statement noted that the agency “expects a full accounting from the contractor as to the cause. Furthermore, FDOT will require corrective measures be put in place to prevent further injuries and deaths associated with this project. This includes an after-action plan for increased safety and renewed emphasis that the contractor continues enforcing a culture of safety during all aspects of the I-4 Ultimate project.”

The agency added that girder erection/installation will halt until “the root causes of Saturday’s incident can be understood.” The contractor similarly stated, "No concrete girder placement will restart until we have identified the factors that contributed to Saturday’s incident."

All the accidents involved workers being struck or hit by something, one of the most common types of construction accidents.

Prior to Ibarra’s death, the most recent fatality occurred this past February when James Mills, 59, a worker for SGL, was struck by a 20-ft-long, 1,144-lb steel pipe that became unsecured as it was being loaded onto a flatbed trailer. In March 2018, Michael Tolman, 56, an ironworker with Shelby Erectors, died after being struck by reinforcing steel. The project’s first worker death, in early 2016, occurred when 34-year-old Marvin Franklin exited a portable restroom and was struck by a piece of equipment that was backing up along a haul road. Another occurred in late 2016 when Curtis Popkey, 59, was struck by a load of material being offloaded from a truck.

Separately, the Florida DOT noted that the agency has not yet rendered a decision regarding SGL’s claim from early 2018 requesting a 245-day schedule extension and an additional $100 million due to drilled-shaft failures. The project was originally scheduled for completion in 2021. 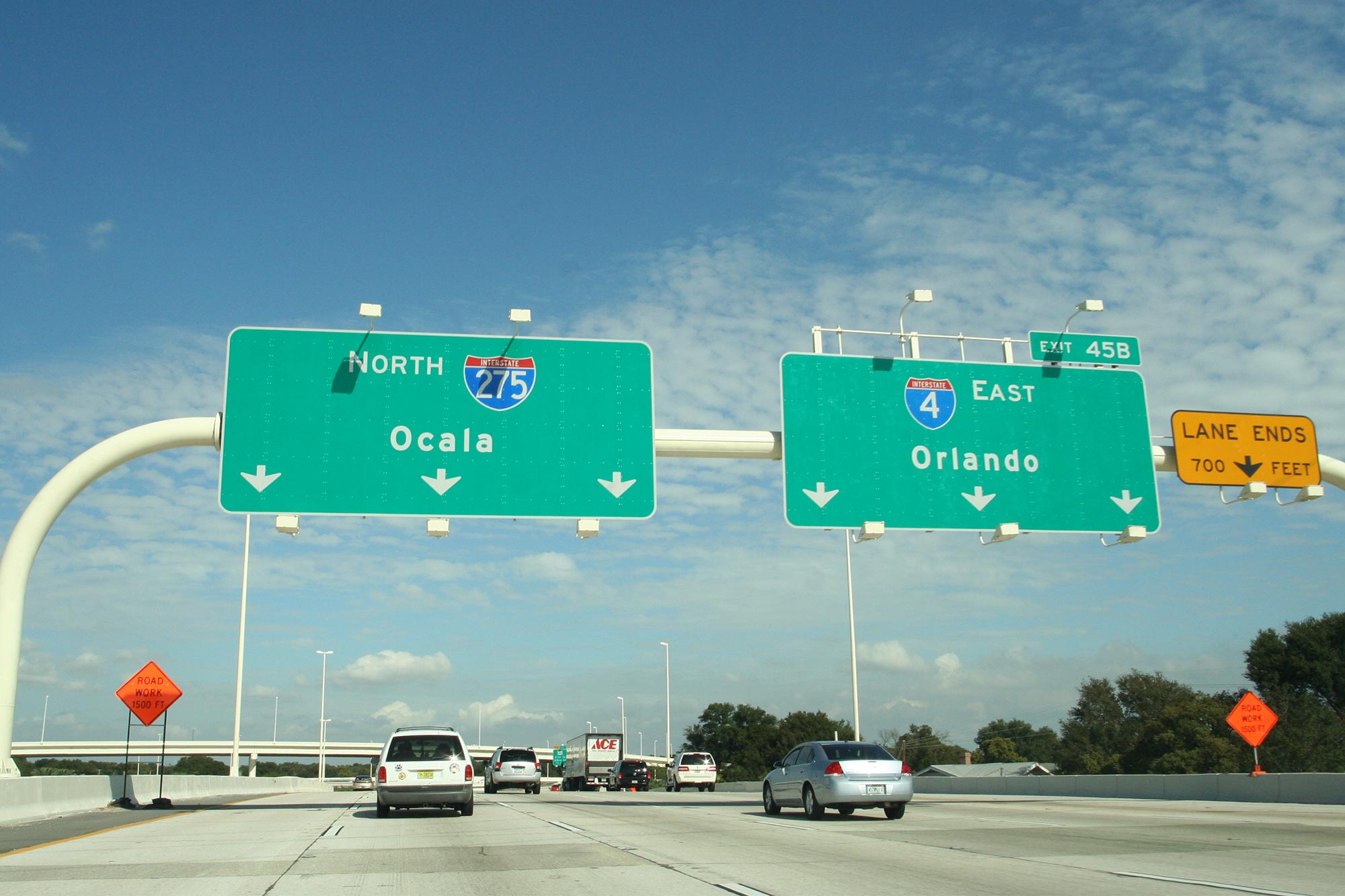 The Benefits of A Certified 3D Visualization Vendor

Our organized interdisciplinary teams' give you commitment to innovation, precise aesthetics and skilled collaboration that governs our partnerships.