Washington, DC – Earlier today, Illinois Governor J.B. Pritzker signed into law the most significant investment in infrastructure the state has seen in 30 years. Illinois makes 31 states that have raised revenues in recent years to boost spending on transportation projects and other infrastructure needs.

“This is a huge win for the people of Illinois and further proof that the old political playbook on the gas tax no longer applies,” said ACEC President and CEO Linda Bauer Darr. “The new normal, proven by the states, is that politicians don’t risk losing their seats if they vote for an infrastructure tax – they risk their seats if they fail to act while our infrastructure crumbles down around us.”

Notably, 20 of 44 General Assembly Republicans and 11 of 19 State Senate Republicans voted in favor of the measures that, among other things, will increase the state gas user fee by 19 cents and the diesel user fee by 24 cents. These increases, along with several changes to other rates and fees, will generate an additional $20.5 billion in additional investment for a state-wide infrastructure program over the next six years.

“Every pothole we hit, every congested road lane, every delayed transit train was a constant reminder of the need for capital investment,” said Dave Bender, the former President of ACEC-Illinois and incoming Vice President of Political Affairs for ACEC National. “Our future is brighter because our policymakers agreed it’s time for new investment that moves our state forward.”

Since 2012, most states have enacted infrastructure programs with increased user fees and other revenues, and ACEC and other national organizations have called on Congress to step up to meet national needs.

“Ten states are a trend, 31 is a wave,” added Darr. “The American people are sick and tired of broken roads and endless delays. Congress and the White House need to wake up to this new reality and deliver on the promises they made to the voters on infrastructure.”

This historic victory was made possible, in part, due to an ACEC Minuteman Fund grant to ACEC-Illinois as a partner with the Transportation for Illinois Coalition to support its advocacy efforts before the Illinois legislature.  Nationally, ACEC continues to urge Congress to adhere to its reauthorization schedule and calls on President Trump to return to the negotiating table on a large-scale infrastructure investment bill for the nation. 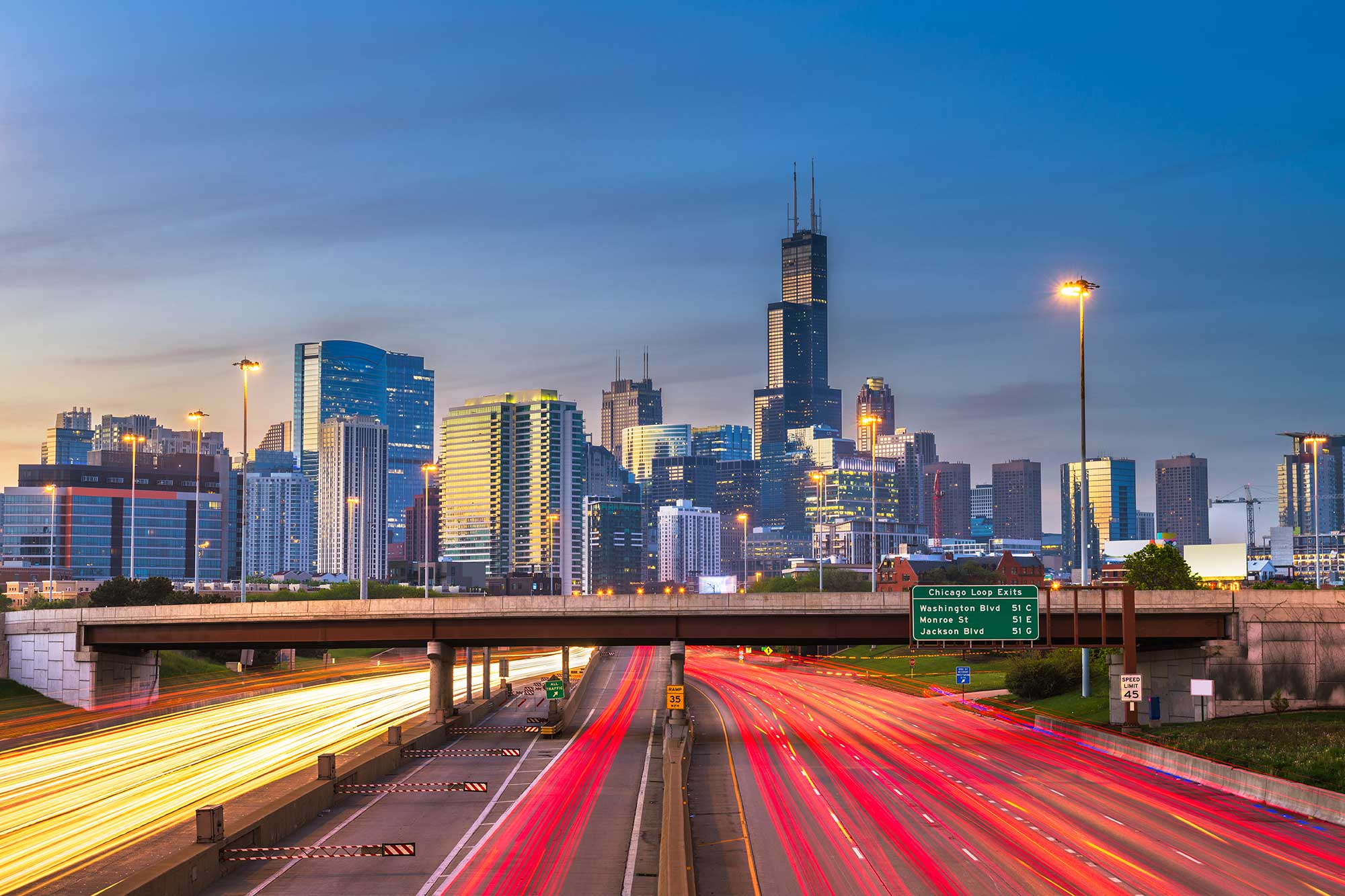