Roads are safer for motorists, pedestrians and cyclists in cities with robust bike facilities

In the most comprehensive look at bicycle and road safety to date, researchers at the University of Colorado Denver and the University of New Mexico discovered that it's not the cyclists, but the infrastructure built for them, that is making roads safer for everyone.

"Bicycling seems inherently dangerous on its own," said study co-author Wesley Marshall, PhD, PE, assistant professor in the College of Engineering, Design and Computing at CU Denver. "So it would seem that a city with a lot of bicycling is more dangerous, but the opposite is true. Building safe facilities for cyclists turned out to be one of the biggest factors in road safety for everyone."

The study published in the Journal of Transport & Health found that bike facilities act as "calming" mechanisms on traffic, slowing cars and reducing fatalities. The effect is similar to the effect of grid blocks found in cities with higher intersection density

Researchers looked through 13 years of data from 12 large U.S. cities with high-bicycling mode shares, including Denver, Dallas, Portland, Ore., and Kansas City, Mo. During those years, the United States saw a 51% increase in bicycling to work and the number of protected bike lanes double each year starting in 2009. In a longitudinal study, the researchers investigated over 17,000 fatalities and 77,000 severe injuries.

Originally, researchers believed that more bike lanes and the increase in cyclists would lead to a "safety-in-numbers" effect: the more cyclists on the road, the more likely drivers would slow down and be aware of their surroundings.

Instead, they found that safer cities aren't due to the increase in cyclists, but the infrastructure built for them -- specifically, separated and protected bike lanes. They found that bicycling infrastructure is significantly associated with fewer fatalities and better road-safety outcomes.

"The U.S. is killing 40,000 people a year on roads, and we treat it as the cost of doing business," Marshall said. "A lot of the existing research focuses on bicycle safety; with this study, we're interested in everyone's safety."

"Focusing on fatalities -- not crashes -- is important," said Marshall. "Over the years, my research has found that safer cities have fewer fatalities but more fender benders."

The study co-author is Nicholas Ferenchak, PhD, assistant professor in the department of Civil, Construction and Environmental Engineering at the University of New Mexico. Ferenchak studied under Marshall and received his doctoral degree from CU Denver.

Overall, Ferenchak hopes this study simplifies the ways in which cities move forward.

"When we believed it was the old safety-in-numbers concept, that meant we had to figure out how to get more people on bicycles to make a city safer," Ferenchak said. "That's not easy. But this research has boiled it down for city planners: create cycling facilities, and you'll see the impact."

The 12 cities included in this research are Oklahoma City, Memphis, Kansas City, Mo., Dallas, Houston, Austin, Chicago, Denver, Seattle, San Francisco, Minneapolis and Portland. As this study focuses on larger cities, the results are not generalizable to smaller cities. 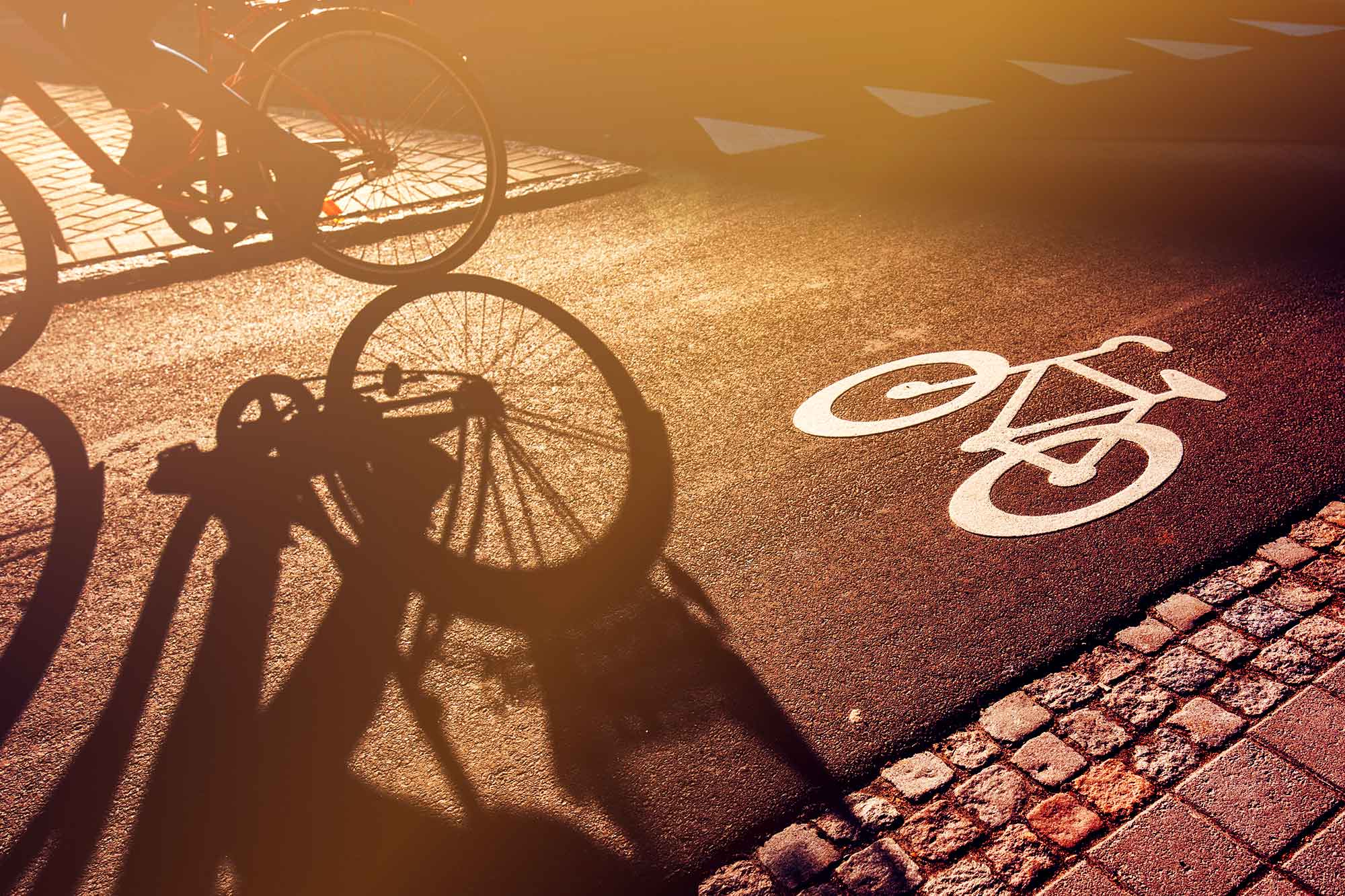