ATLANTA, GA – Georgia DOT awarded 15 construction contracts for statewide transportation projects totaling $53,692,343. The project bids were received on September 20, and contracts were awarded to the lowest qualified bidders on October 4.

The largest single investment contract, worth $23.6 million, was awarded to C. W. Matthews Contracting Co., Inc. This project will widen and reconstruct 3.52 miles on US 19, US 41 and State Route 3 (Tara Blvd) in Clayton County. This contract, represents 44 percent of the awarded funds.

The second largest single investment contract, $5.8 million, was awarded to E. R. Snell Contractor, Inc. The contract is for the construction of 0.42 mile of a bridge and approaches on State Route 120 (Duluth Hwy) over Singleton Creek in Gwinnett County. This contract, along with five other bridge construction contracts, represents 28 percent or $15 million of the awarded funds.

The remaining 28 percent or $14.4 million is allotted for safety, resurfacing, bridge rehabilitation, and general construction projects at various locations across the state. 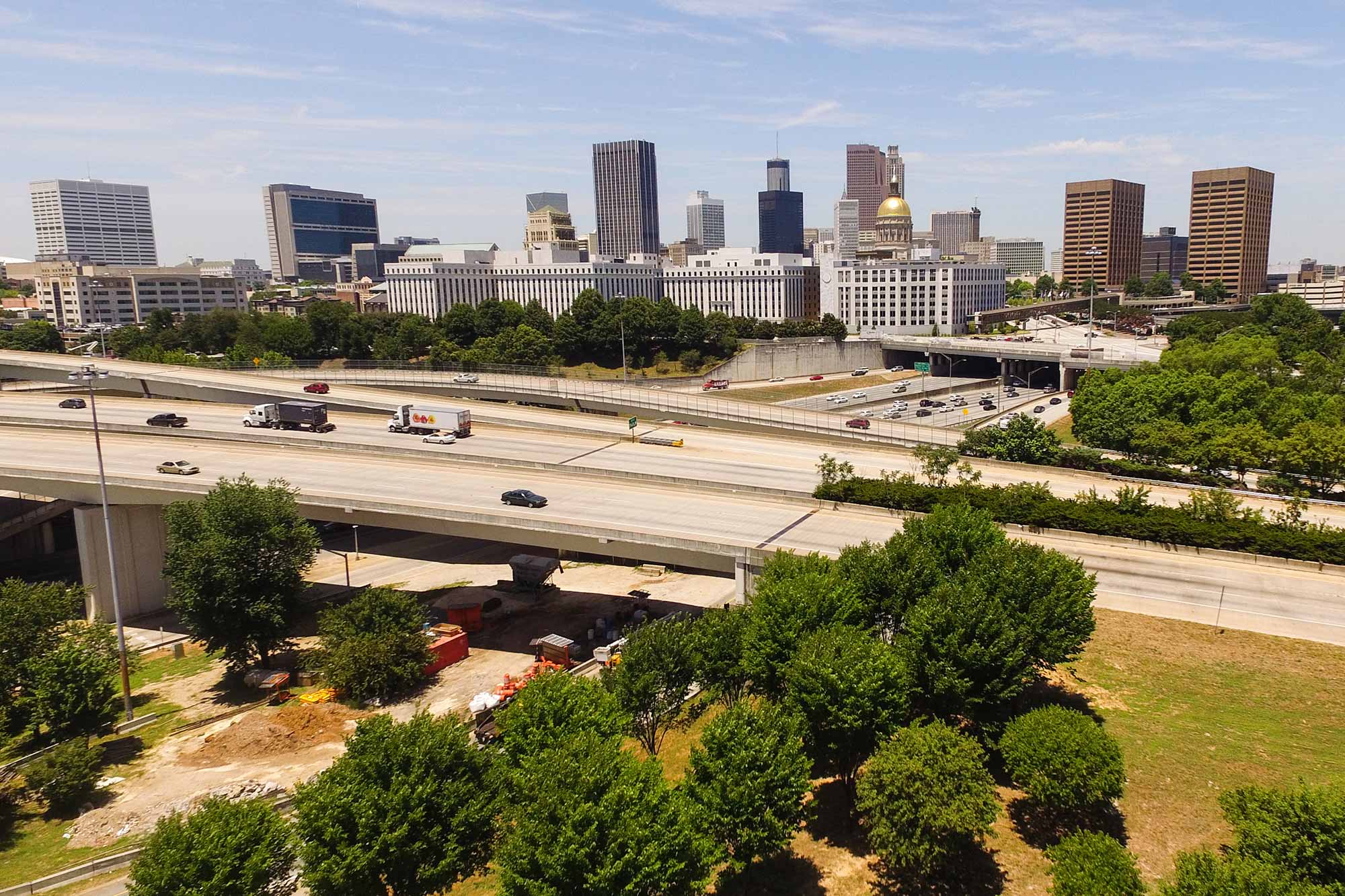