POLK COUNTY, Fla. - Self-driving vehicles will be able to operate in Florida without a human on board under a bill signed by Republican Gov. Ron DeSantis.

“Signing this legislation paves the way for Florida to continue as a national leader in transportation innovation and technological advancement,” DeSantis said.

DeSantis signed the measure Thursday at the SunTrax facility in Polk County, which is a test track for autonomous vehicles. DeSantis said he wants companies testing the vehicles to move to Florida.

"SunTrax will be the only high-speed autonomous vehicle testing facility in the southeastern United States," a news release said.

The new law takes effect July 1. It will allow self-driving cars without humans on all roads as long as the vehicles meet new insurance and safety requirements. It will exempt operators inside self-driving cars from laws that ban texting while driving and other potentially distracting activities.

"This bill on self-driving cars will usher in a new era of smart cities that will not only expand our economy but increase road safety and decrease traffic congestion,” state Rep. Jason Fischer said.

Current law allows self-driving vehicles if a person is in the car.

As of March, 29 states had passed laws that range from permitting testing of such vehicles to allowing them without humans. 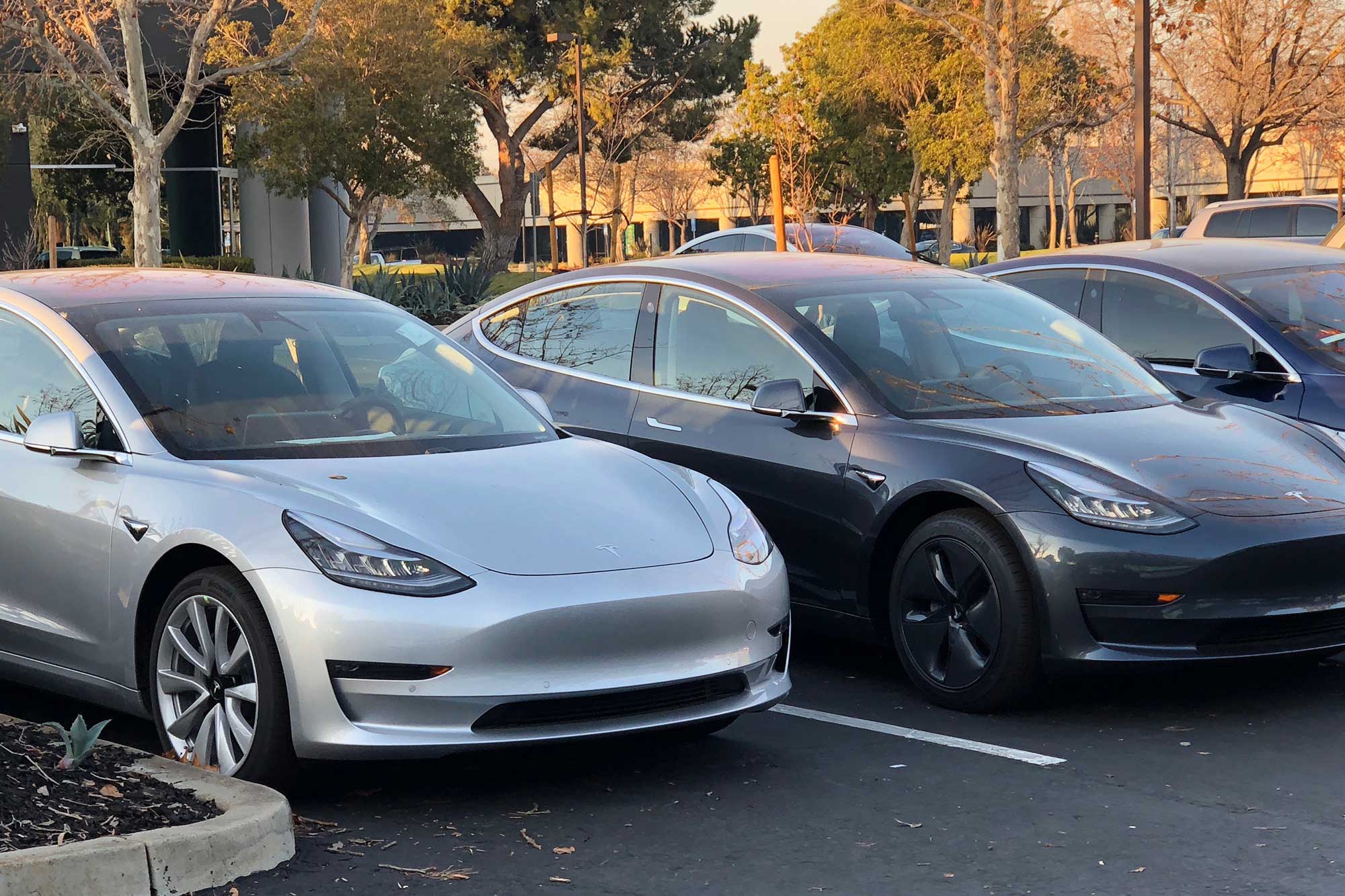