Flooding has plagued Midwest towns and cities along the Mississippi River for most of the year, and only now are officials in some towns considering ways to mitigate future flood events. Dealing with high standing water that’s lasted from spring to summer has been the top priority of public works departments before the Mississippi crested in river communities.

In the Quad Cities of Bettendorf and Davenport, Iowa, and Moline, East Moline and Rock Island, Ill., the Mississippi was in major flood stage for 51 consecutive days from March 23 through May 12. Davenport officials are still investigating the April 30 flood event there that put much of Davenport’s downtown underwater. Deciding what to do to limit future floods is a priority, as the previous record for consecutive days above flood stage for the Quad Cities area was 31 days from mid-April to mid-May 2001.

An ongoing floodwall that transfers floodwater energy downstream is not something Davenport officials are keen to build, but all options are on the table.

“We know a couple of communities south of us that literally would be washed away if we built something like that,” said Mayor Frank Klipsch. “Most of the flooding [we have experienced] was on park land. It got into our city, a couple blocks into our downtown, and we don’t want it getting in at all. We had some temporary flood protection and we had a problem with one area that we’re not exactly sure yet what happened.”

Klipsch said that the performance of the temporary barriers will be reviewed as part of Davenport’s investigation into new protection measures. Manufacturer HESCO claims the barriers did not fail, yet some security video shows them being overtopped.

“We want to be a resilient river community, a can-do community,” Klipsch says. “So, as much overflow water as we can put into mainland marsh and other areas, we want to explore that. I think we can be a good partner along the Mississippi, but our ultimate concern is, of course, to protect our city.”

The city of Alton, Ill., experienced three river crests all while dealing with some level of flooding this year, one in April, one in May and one in June. “Basically we put up a wall three times,” says Public Works Director Bob Barnhart. After the first crest, Public Works engineers decided to make accommodations for river backups and keep the city’s combined sewers working as best they could despite the flooding.

In 2017, during the first stage of Alton’s combined sewer separation project, the department specified flapper valves in the storm lines that could be used to pump water out of if necessary. With so much standing water, those valves needed to be plugged so the department could separately send both waste and receding floodwater to the 1840s-designed combined sanitary sewer 20-23 ft below.

Divers from River Diving and Salvage in St. Louis successfully installed inflatable barrel plugs in the valves, maintaining the integrity of the storm and sewage systems. 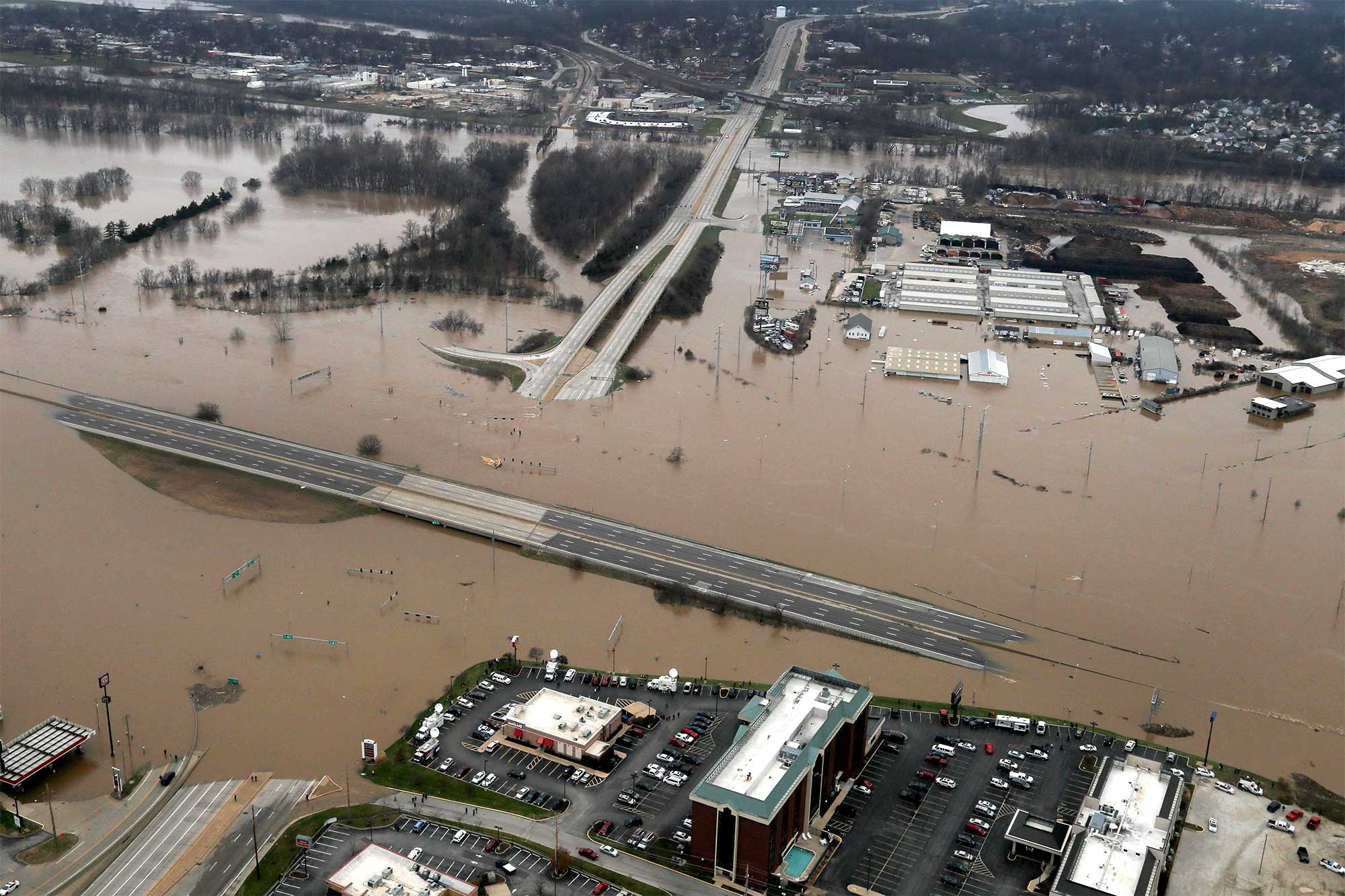 The bill would make numerous changes, including seeking a 10-year freeze on toll rates and developing a rebate program for Miami-Dade motorists.

FDOT has worked closely with legislative leaders and identified significant solutions that meet the congestion needs on the Palmetto Expressway.