In a warming world, the dangers from natural disasters are changing. In a recent commentary, we identified a number of costly and deadly catastrophes that point to an increase in the risk of “cascading” events – ones that intensify the impacts of natural hazards and turn them into disasters.

Multiple hazardous events are considered cascading when they act as a series of toppling dominoes, such as flooding and landslides that occur after rain over wildfires. Cascading events may begin in small areas but can intensify and spread to influence larger areas.

This rising risk means decision-makers, urban planners and risk analysts, civil engineers like us and other stakeholders need to invest more time and effort in tracking connections between natural hazards, including hurricanes, wildfires, extreme rainfall, snowmelt, debris flow, and drought, under a changing climate.

Since 1980 to January 2018, natural disasters caused an inflation-adjusted US$1,537.4 billion in damages in the United States.

The loss of life in that period – nearly 10,000 deaths – has been mounting as well. The United States has seen more billion-dollar natural disaster events recently than ever before, with climate models projecting an increase in intensity and frequency of these events in the future. In 2017 alone, natural disasters resulted in $306 billion losses, setting the costliest disaster year on record.

We decided it was important to better understand cascading and compound disasters because the impacts of climate change can often lead to coupled events instead of isolated ones. The United Nations Office for Disaster Risk Reduction, or UNISDR, claims: “Any disaster entails a potentially compounding process, whereby one event precipitates another.”

For example, deforestation and flooding often occur together. When vegetation is removed, top soil washes away and the earth is incapable of absorbing rainfall. The 2004 Haiti flood that killed more than 800 people and left many missing is an example of this type of cascading event. The citizens of the poverty-stricken country destroyed more than 98 percent of its forests to provide charcoal for cooking. When Tropical Storm Jeanne hit, there was no way for the soil to absorb the rainfall. To further complicate existing issues, trees excrete water vapor into the air, and so a sparser tree cover often yields less rain. As a result, the water table may drop, making farming, which is the backbone of Haiti’s economy, more challenging.

Coupled weather events are becoming more common and severe as the earth warms. Droughts and heatwaves are a coupled result of global warming. As droughts lead to dry soils, the surface warms since the sun’s heat cannot be released as evaporation. In the United States, week-long heatwaves that occur simultaneously with periods of drought are twice as likely to happen now as in the 1970s. Also, the severity of these cascading weather events worsens in a warming world. Drought-stricken areas become more vulnerable to wildfires. And snow and ice are melting earlier, which is altering the timing of runoff. This has a direct relationship with the fact that the fire season across the globe has extended by 20 percent since the 1980s. Earlier snowmelt increases the chance of low flows in the dry season and can make forests and vegetation more vulnerable to fires.

These links spread further as wildfires occur at elevations never imagined before. As fires destroy the forest canopy on high mountain ranges, the way snow accumulates is altered. Snow melts faster since soot deposited on the snow absorbs heat. Similarly, as drought dust is released, snow melts at a higher rate as has been seen in the Upper Colorado River Basin.

Fluctuations in temperature and other climatic patterns can harm or challenge the already crumbling infrastructure in the United States such as dams and levees. The average age of the nation’s dams and levees is over 50 years. The deisgn of these aging systems did not account for the effects of cascading events and changes in the patterns of extreme events due to climate change. What might normally be a minor event can become a major cause for concern such as when an unexpected amount of melt water triggers debris flows over burned land.

There are several other examples of cascading disasters. In July, a deadly wildfire raged through Athens killing 99 people. During the same month on the other side of the world in Mendocino, California, more than 1,800 square kilometers were scorched. For scale, this area is larger than the entire city of Los Angeles.

When landscapes are charred during wildfires, they become more vulnerable to landslides and flooding. In January of this year, a debris flow event in Montecito, California killed 21 people and injured more than 160. Just one month before the landslide, the soil on the town’s steep slopes were destabilized in a wildfire. After a storm brought torrential downpours, a 5-meter high wave of mud, tree branches and boulders swept down the slopes and into people’s homes.

Hurricanes also can trigger cascading hazards over large areas. For example, significant damages to trees and loss of vegetation due to a hurricane increase the chance of landslides and flooding, as reported in Japan in 2004. 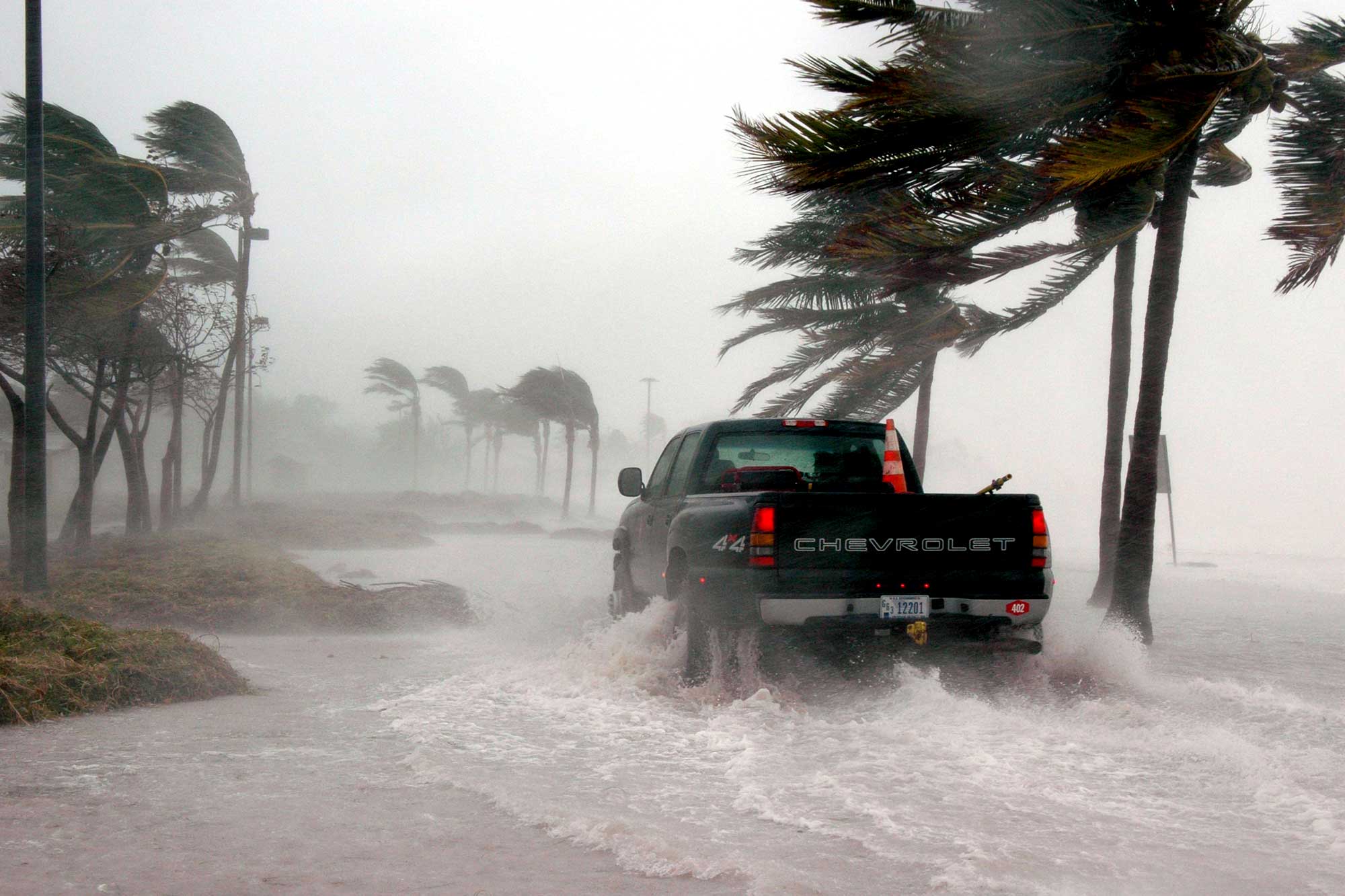 Governor Ron DeSantis announced today the signing of his “Bold Vision for a Brighter Future” budget which will provide $10.8 billion in funding for FDOT.

Illinois makes 31 states that have raised revenues in recent years to boost spending on transportation projects and other infrastructure needs.

INNOVATIVE SUNTRAX TO UNDERGO NEXT PHASE OF CONSTRUCTION