New Orleans is facing the biggest test of its post-Katrina hurricane protection system as Tropical Storm Barry’s storm surge, winds and rain converge upon the Mississippi River, already at near record levels.

The National Weather Service is forecasting that the river will crest in New Orleans at 19 ft on Saturday afternoon, just a foot shy of the limit for the majority of levees around the city. Some levees, however, south of the city in Plaquemines Parish are not as high as 20 ft and could over top. Yet, the greatest risk to the area is the 10 in. to 20 in. of rain expected to come with the storm.

“This will be heavy rain and slow moving,” New Orleans Mayor LaToya Cantrell said in a daily press briefing on Friday. “This could have a high impact on the city of New Orleans.”

More than 100 pumps drain the below-sea-level city. The pumps can remove about an inch of rain the first hour and a ½ in of rain in subsequent hours. But as demonstrated Wednesday, when up to 8 in. of rain fell in about three hours, the pumps can only do so much. Some areas of the city were flooded for hours.

“The biggest risk with that much rain in an urban area is what happened in Houston,” said retired Maj. Gen. Michael J. Walsh, who was commander of U.S. Army Corps of Engineers Mississippi Valley Division after Hurricane Katrina. Walsh, now a senior adviser with Dawson & Associates, says he’s confident that the $20 billion hurricane defense system put in place around New Orleans after Hurricane Katrina will hold.

After Katrina, the river levees were improved with armoring of rocks and the addition of a special grass that help protect the backside of levees from erosion, Walsh says.

"People roll their eyes when we say there’s grass. But we worked with the University of Colorado to make sure we had the right grass,” he says.

The Corps has been paying extra attention to the river levee since the beginning of the year because of continuing flood conditions up and down the river, and has reported that the levee system is in better shape this year than it was in the river floods of 2011.

Most of the system of gates put in place after Katrina, including the West Closure Complex on the west bank of the river, were closed Friday afternoon. Derek Boese, chief administration officer for the Flood Protection Authority East, responsible for New Orleans, said all flood gates had been closed in Orleans and St. Bernard parishes, the first time ever all of the gates had been closed. The London Avenue gate on Lake Pontchartrain has been closed as winds began to push water levels up, but the other two gates were still open. Those gates weren’t in place during Katrina when storm surge pushed lake water into the city’s drainage canals, and the canal walls failed.

“We are confident in the system,” Boese says. 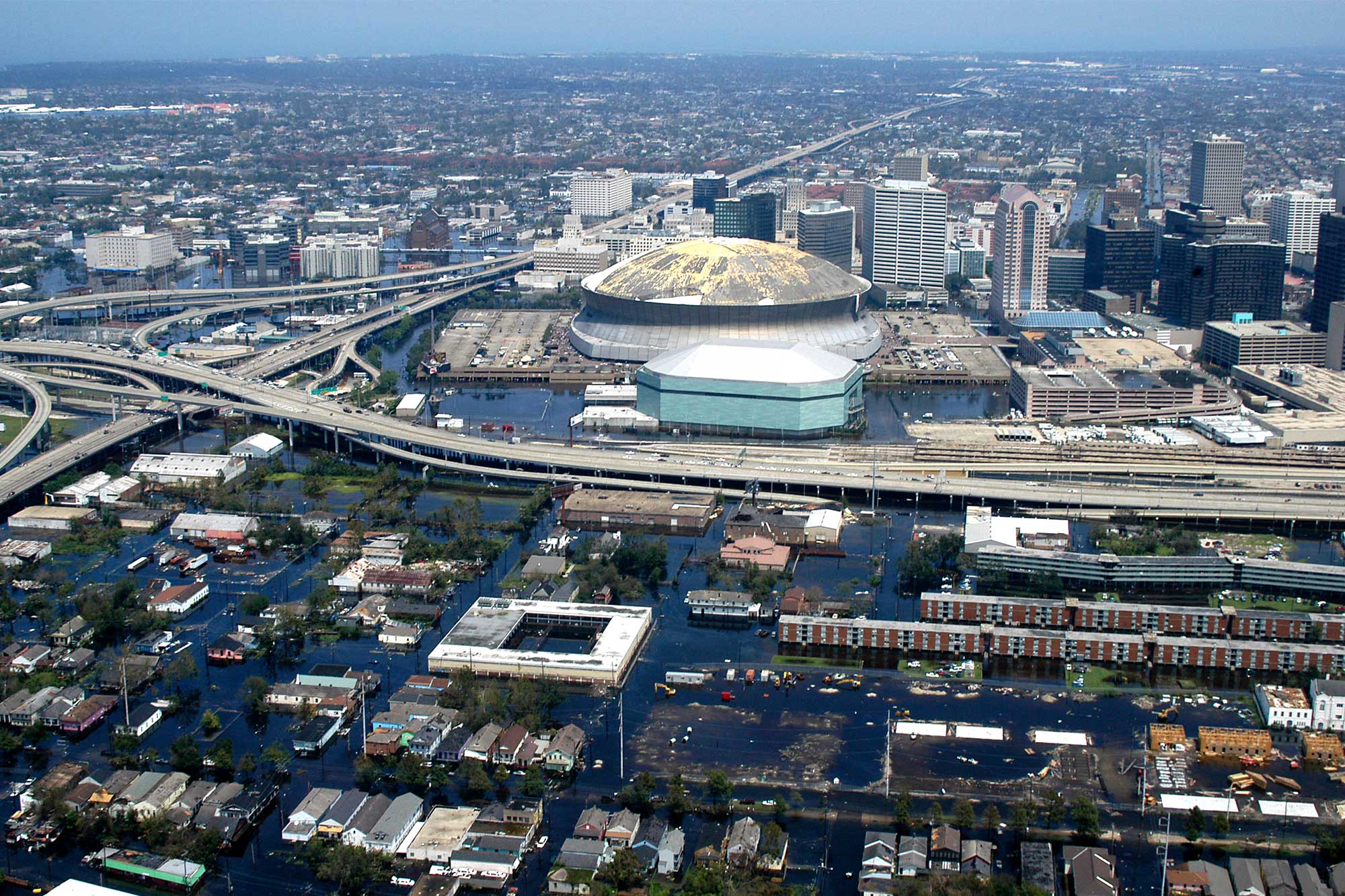 A comprehensive plan to implement multi-modal facilities that connect the communities along the corridor, including upgrading the Corridor-Based Bus Rapid Transit (BRT).

$2.5 Billion To Be Invested In Central Florida