Better roads thanks to autonomous technology

Better roads thanks to autonomous technology

As part of a Norwegian innovation project relating to future road construction Semcon has developed and validated a solution to make a compactor autonomous. The objective is to eliminate difficult work for staff, reduce the time needed to build new roads and enhance quality, resulting in longer lifespan.

When building roads, compaction of the surface layers is crucial for ensuring high quality, resulting in safer roads that last a long time.

“This work requires a great deal of accuracy and experience, but at the same time it is carried out in a limited amount of space. These are perfect conditions for an autonomous solution, where one operator can control several machines that can work at night, for example,” says Thomas Eriksen, technical project manager at Semcon in Norway.

From airports to new roads
Semcon is responsible for making a compactor autonomous as part of the project launched by Nya Veier in Norway, which is being implemented by AF Gruppen. This work is based on a control system developed by Yeti Snow Technology AS, co-owned by Semcon, Husqvarna Group and Øveraasen. The system is well suited to different applications, where operation and maintenance have to be managed safely and with high levels of precision and repeatability. Earlier applications for this system include clearing snow on runways and brushing landing lights at airports.

“This is a good example of how new technology is paving the way for safe, efficient solutions for road construction in the future. In the long run, it will create opportunities to build new roads more quickly and more cost effectively,” says Sebastian Kussel, who is in charge of technology and development at Nya Veier.

Nye Veier, AF Gruppen, SINTEF, HAMM and Semcon are all taking part in the research project.

Find out more about the Yeti project’s autonomous snowploughs. 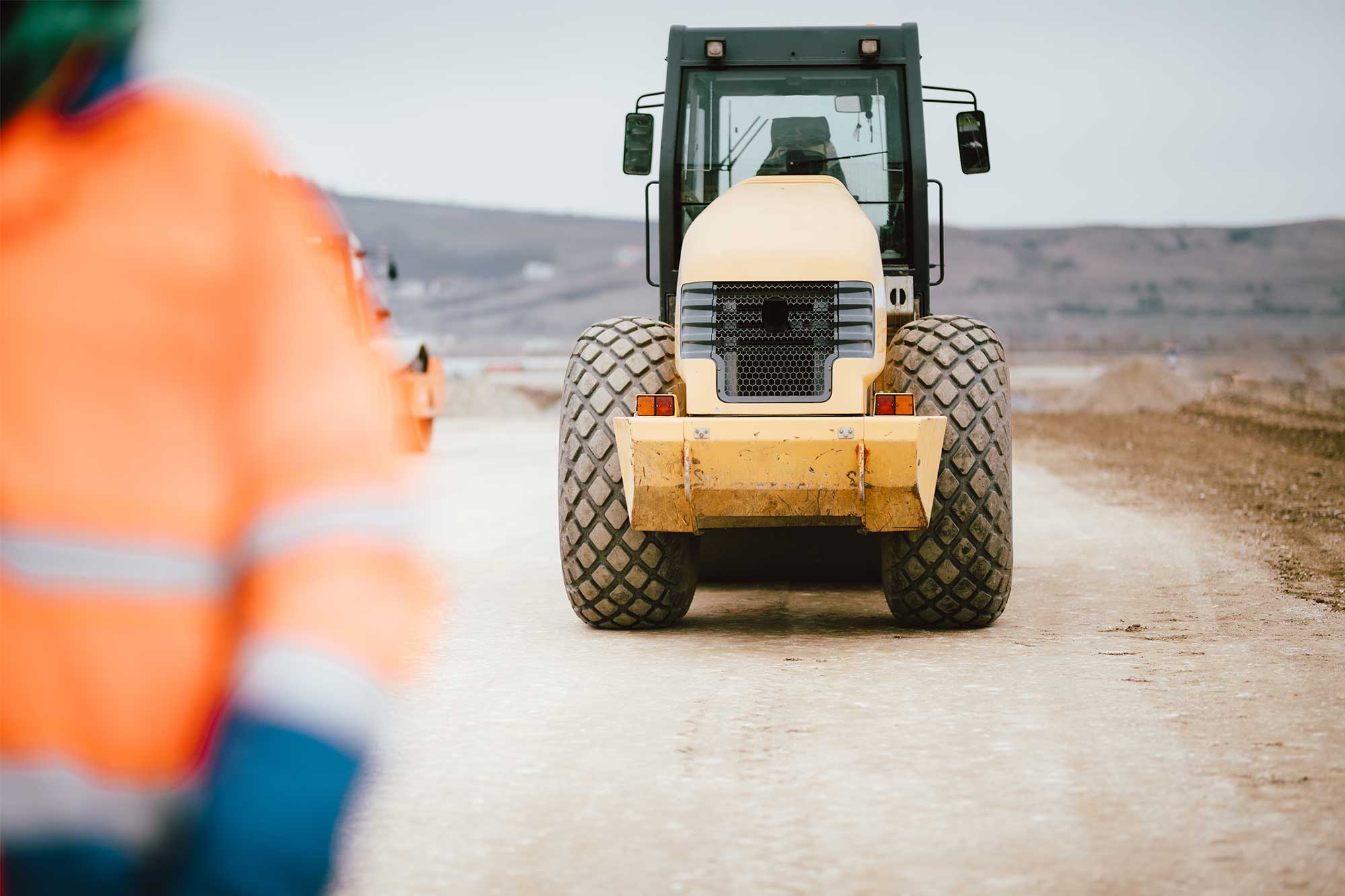