Florida lawmakers violated a home-rule provision in the state Constitution by abolishing a toll-road authority in Miami-Dade County and replacing it with another agency during this year’s legislative session, a Leon County circuit judge ruled.

In finding the new law unconstitutional, Circuit Judge John Cooper rejected last Friday state arguments that the longstanding Miami-Dade County Expressway Authority had become a regional road agency because it was able to interact and contract outside the county.

Cooper added that since the home-rule power was created more than 60 years ago, “there has been no real serious attempt, that I’m aware of, to change that.”

The state is expected to appeal to the Tallahassee-based 1st District Court of Appeal.

The bill (HB 385), signed into law by Gov. Ron DeSantis in May, was the product of a political fight, mostly among Miami-Dade lawmakers, during the 2019 session.

The bill would make numerous changes, including seeking a 10-year freeze on toll rates and developing a rebate program for Miami-Dade motorists who use the SunPass tolling system.

But the lawsuit has focused on part of the law that would replace the authority with a new entity called the Greater Miami Expressway Agency.

The lawsuit alleges that the legislation violates Miami-Dade County home-rule powers that date back to 1956 and were preserved when the state Constitution was updated in 1968. Also, the lawsuit contends that the bill would impair the authority’s contractual rights.

Cooper said the law was too narrowly focused.

Attorney Daniel Nordby, representing the state, argued that in creating a new agency with powers beyond a single county, lawmakers went outside the home-rule analysis.

“With GMX (Greater Miami Expressway Agency), the Legislature has created an expressway agency that has the authority and the scope extending beyond the boundary of Miami-Dade County,” Nordby said.

A quick resolution to the legal fight is being sought, in part, because the authority continues to pay employees, while uncertainty remains with pending turnover. The new agency’s board would be required to decide on retaining staff.

The state had also argued the authority had no grounds to sue as its existence had been eliminated with the new law.

Cooper last month, while removing DeSantis from the lawsuit, rejected requests to dismiss the case by the Florida House and the Florida Department of Transportation.

The Miami-Dade County Expressway Authority, created in 1994, has long spurred arguments in the Legislature, with lawmakers also passing measures aimed at the authority in 2017 and 2018, according to the lawsuit. Among the issues surrounding the authority have been toll rates.

But Sen. Annette Taddeo, a Miami Democrat who opposed the bill, issued a statement Friday saying the state should not appeal Cooper’s ruling.

“With today's court ruling that HB 385 was an ‘unconstitutional special law,’ instead of appealing this decision or filing an injunction at great cost to taxpayers, I am calling on all parties involved to put aside their personal issues with MDX (the Miami-Dade County Expressway Authority) and work with stakeholders to ensure that the serious transportation problems we have in Miami-Dade County are addressed,” Taddeo said. “After all, the purported purpose of the legislation was to lower tolls. Our traffic issues are too immense to do anything else.” 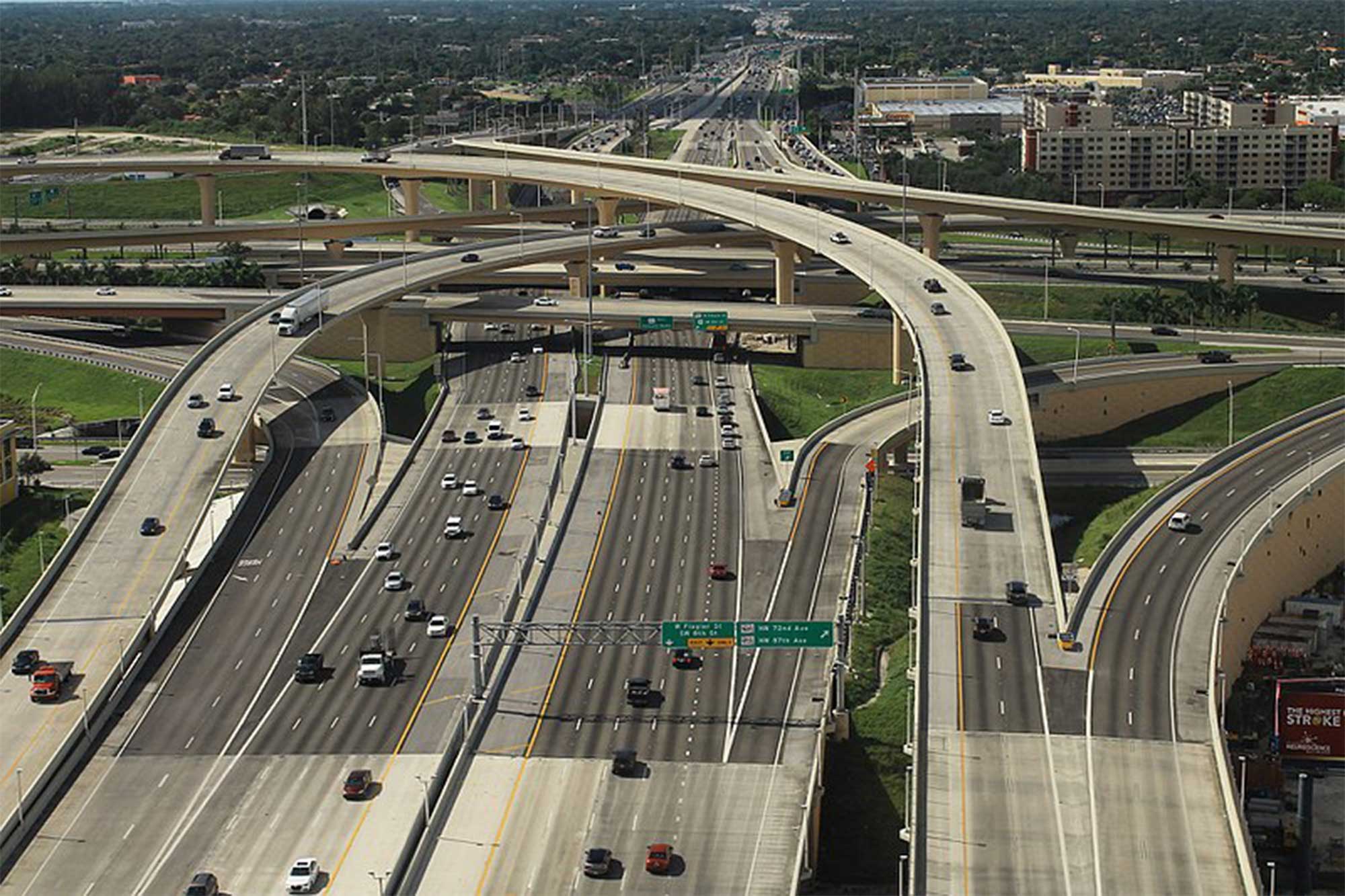 The toll lanes, called “express lanes” or “managed lanes,” are proposed by the Georgia Department of Transportation

The "Gateway to Orlando," near Orlando International Airport, will be getting a multimillion-dollar makeover.

A comprehensive plan to implement multi-modal facilities that connect the communities along the corridor, including upgrading the Corridor-Based Bus Rapid Transit (BRT).